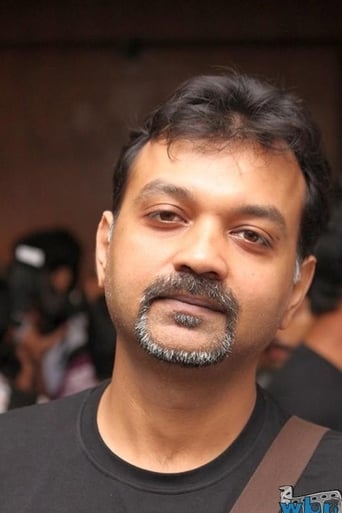 The film revolves around the life of Tarak, a foley artist of Bengali film. Tarak's job is to create

Nirbaak is a hyperlink narrative comprising four love stories connected by a single woman. Every lov

Dwitiyo Purush is a sequel of Baishe Srabon were Prosenjit Chatterjee dies at the end. In this film