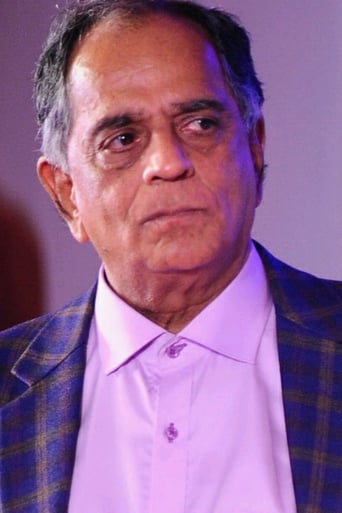 Pahlaj Nihalani is an Indian film producer who began his career in 1982. Since then he has produced many popular movies, including the debut movies of actors, Govinda and Chunky Pandey. Alongside his work as a film producer, Nihalani has also worked as the President of the Association of Motion Pictures and Television Producers from 1980-2009 and most notably the chairperson of the Central Board of Film Classification from 2015-2017 - where under his tenure, he introduced many controversial censorship decisions that have impacted the way Bollywood films are made today.