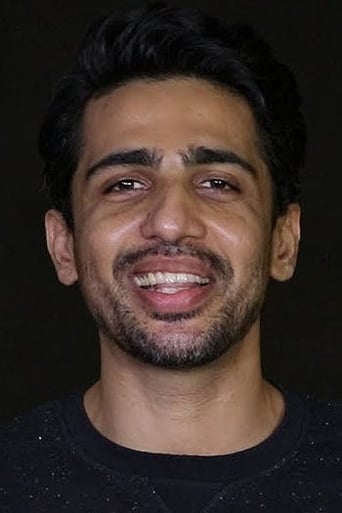 Gulshan Devaiah is an Indian film actor who appears primarily in Bollywood films. Devaiah is mostly known for his roles in Shaitan, Hate Story and Hunterrr. His performance in Shaitan was critically praised and earned him Filmfare Awards nomination in the category of Best Male Debut and Best Actor in a Supporting Role. 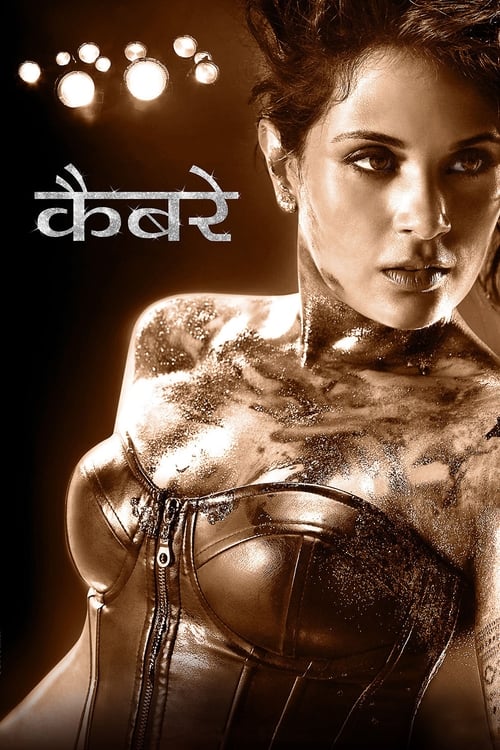 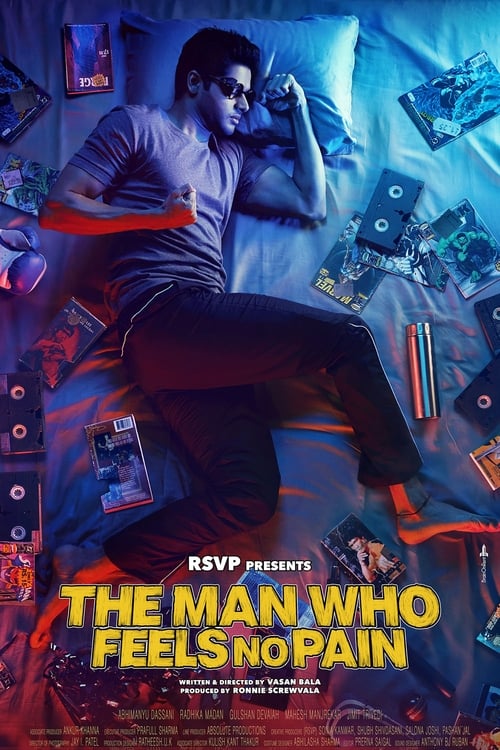 Leveraging his ability to withstand pain, a young man trains to follow in the footsteps of his marti

A commoner is thrown into a jail cell on suspicion of murder of a local politician. Can he survive t 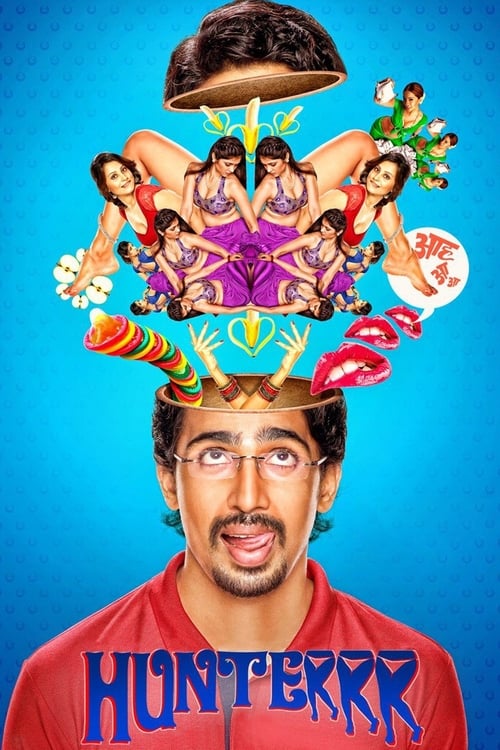 An ordinary bachelor pursues girls like a hunter, but not with the intention of settling down in lif

Ram and Leela, passionately in love with each other, realize that the only way to stop the bloodshed

Journalist Kavya Krishna loves tycoon Siddharth - who uses and abuses her. How far will Kavya go to

A mysterious man is on an impending mission to attack the country from his base in London. Karan Sin