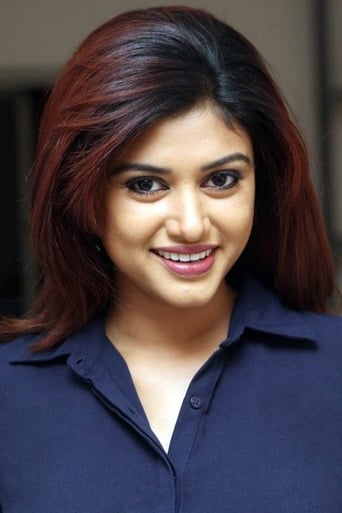 Oviya (born Helen Nelson) is an Indian model and film actress, who mainly works in the Tamil film industry. She rose to fame with the 2010 comedy film Kalavani. Oviya completed BA in Functional English at Vimala college in Thrissur, before director Sargunam approached her for Kalavani. The film saw her feature opposite Vimal, and the film subsequently gained positive reviews and went on to become a sleeper hit at the box office.

Thamara, Paru, Kajal and Suganya are four friends who are rather tired of their uneventful routine. 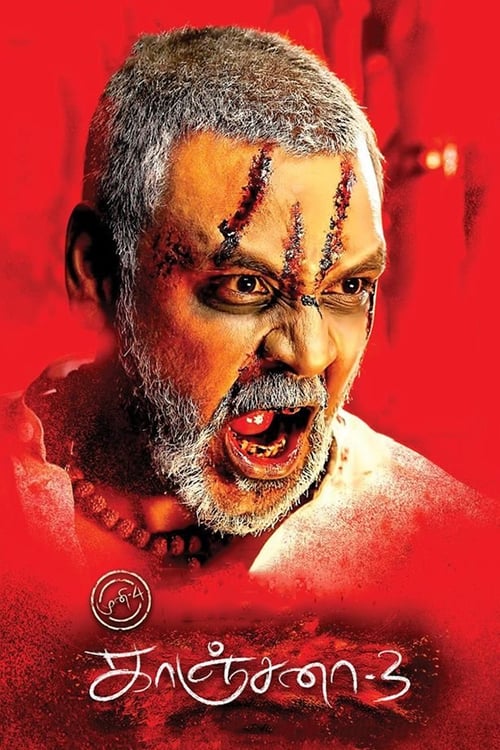 A young man who gets easily scared is possessed by a ghost that is seeking revenge.

Four nobodies brought together by a quirk of fate decide to rob the house of a rich man. But things