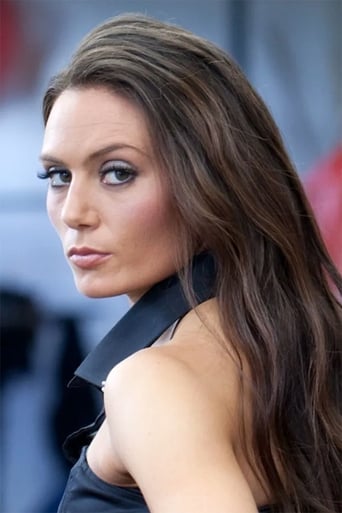 Zara Phythian is known for her work on Doctor Strange (2016), Cannibals and Carpet Fitters (2017) and Morgan (2016). Started studying Shotokan Karate when she was seven years old and later turned to Tae Kwon Do. In 2006 she became the first British martial artist to be inducted into the International Karate & Kickboxing Hall of Fame (IKKHoF).

After his career is destroyed, a brilliant but arrogant surgeon gets a new lease on life when a sorc 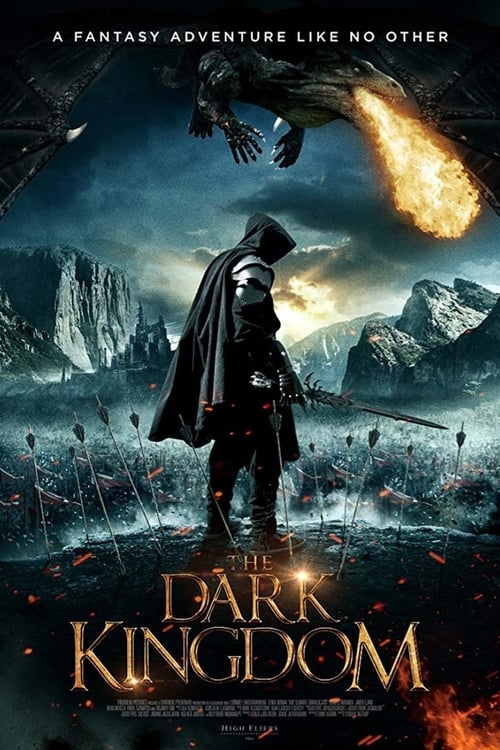 To save their Kingdom from an army of undead, a group of warriors must travel through the forbidden

Elite military personnel Caitlin Ross retires from service after suffering from PTSD. Along with for