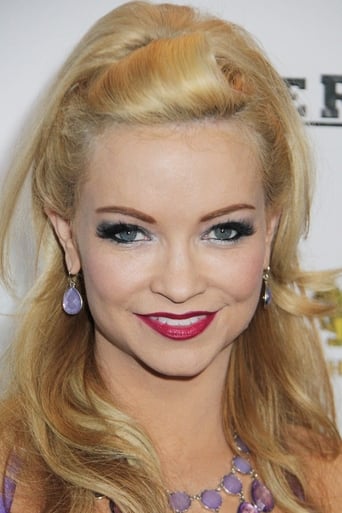 A Los Angeles based actress, model, comedian and reality star, she has appeared in numerous comedies, horror films, music videos, and as a TV personality in a dozen or so major network reality shows, most notably as the outspoken blonde on FOX's 2012 season of Take Me Out with George Lopez.

Two "down on their luck" buddies are convinced by a third to take a vacation. Only after landing in

Port City North Carolina: During a routine camp out, a local vagrant discovers plans for an invasion

Set in the aftermath of an oppressive class war, a pregnant officer aboard an escape pod must strugg

After his movie and television career has run dry, Bruce Madsen (Adam Carolla) is forced to go back