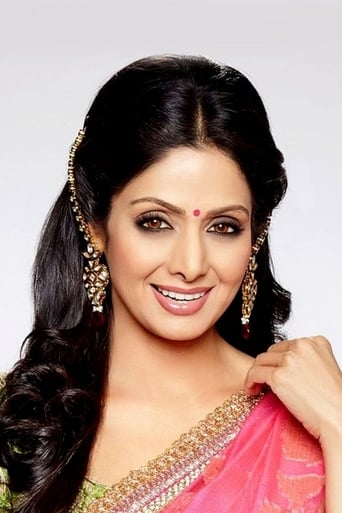 Sridevi Kapoor (born Shree Amma Yanger Ayyapan) was an Indian film actress who has worked in Tamil, Hindi, Telugu, Malayalam and Kannada films. She has been called the first female superstar of Hindi cinema. Sridevi started her career as a child artist in M.A. Thirumughamâ€™s devotional Thunaivan at the age of four, and continued to act as a child artist in Tamil, Telugu, Malayalam and Kannada films. She made her Bollywood debut as a child artist in the hit Julie (1975) and played her first adult role at age 13 with the Tamil film Moondru Mudichu (1976). Subsequently, Sridevi established herself as one of the leading actresses of Tamil and Telugu cinema, with roles such as 16 Vayathinile (1977), Sigappu Rojakkal (1978), Varumayin Niram Sivappu (1980), Meendum Kokila (1981), Premabhishekam (1981), Moondram Pirai (1982), Aakhari Poratam (1988), Jagadeka Veerudu Atiloka Sundari (1990), and Kshana Kshanam (1991). In Bollywood, she made her debut as a lead actress in Solva Sawan (1978) and gained wide public attention with the movie Himmatwala (1983). In 2012, Sridevi returned to films after a 15-year-long hiatus with English Vinglish and became the only actress in the history of Hindi and Tamil cinema to make a highly successful comeback. In 2013, the Government of India awarded her Padma Shri, the fourth highest civilian honor. She was also voted 'India's Greatest Actress in 100 Years' in a CNN-IBN national poll conducted in 2013 on the occasion of the Centenary of Indian Cinema. On February 24, 2018, Sridevi was found dead in her guest room at the Jumeirah Emirates Towers Hotel, in Dubai, United Arab Emirates. The official coroner's report showed that she had accidentally drowned in the bathtub, with unconsciousness cited as a contributing factor.

Twins separated at infancy are brought up differently. One weak, one strong. One day, they end up at

Roshni Chadha makes her living, singing in various places and this makes her the breadwinner of her

A poor and wronged woman's son returns from the big city to avenge his father, a honest school teach

Laadla is the story of the kind-hearted Raju, who lives with his disabled mom. One day Raju, on his

A poor but big-hearted man takes orphans into his home. After discovering his scientist father's inv

Mr Bechara is a shy printer who, since the passing of his wife, has been taking care of his infant s 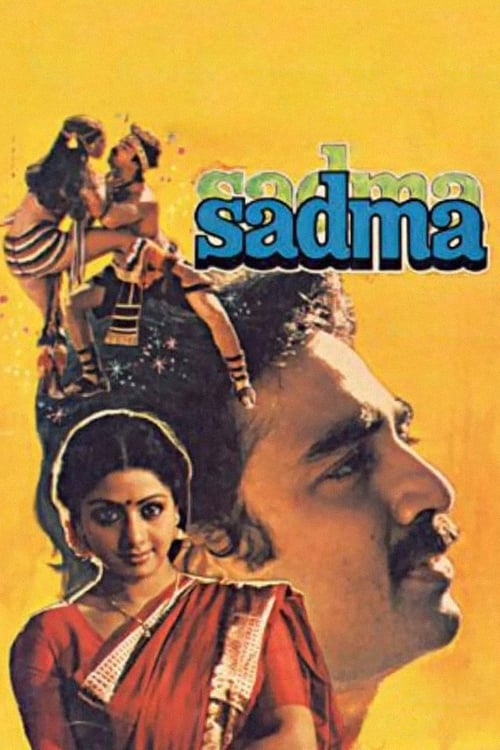 A head injury causes a woman to regresses to childhood. Lost and confused, she is eventually befrien

Gopal and his best friends are back again, and this time they move back to their old neighborhood in

Ajay gets married to his childhood friend Durga; who is illiterate unable to differentiate between t

Short in stature but big on love, a bachelor meets two very different women who broaden his horizons