Viggo Peter Mortensen, Jr. (born October 20, 1958) is an American-Danish actor, poet, musician, photographer and painter. He made his film debut in Peter Weir's 1985 thriller Witness, and subsequently appeared in many notable films of the 1990s, including The Indian Runner (1991), Carlito's Way (1993), Crimson Tide (1995), The Portrait of a Lady (1996), G.I. Jane (1997), A Perfect Murder (1998), and A Walk on the Moon (1999). Mortensen made his major breakthrough in 2001 with the epic film trilogy The Lord of the Rings. In 2005, Mortensen won critical acclaim for David Cronenberg's crime thriller A History of Violence. Two years later, another Cronenberg film Eastern Promises (2007) earned him an Academy Award nomination for Best Actor. Other well-received films in recent years have included Appaloosa (2008) and the 2009 film adaptation of Cormac McCarthy's novel The Road. Aside from acting, his other artistic pursuits include fine arts, photography, poetry, and music. In 2002, he founded the Perceval Press to publish the works of little-known artists and authors. Mortensen is politically active. He campaigned for Dennis Kucinich in the 2008 United States presidential election, and later endorsed Barack Obama for President. Mortensen has one son from his previous marriage to musician Exene Cervenka. Description above from the Wikipedia article Viggo Mortensen, licensed under CC-BY-SA, full list of contributors on Wikipedia.

Young hobbit Frodo Baggins, after inheriting a mysterious ring from his uncle Bilbo, must leave his

Aragorn is revealed as the heir to the ancient kings as he, Gandalf and the other members of the bro

Set in 1890, this is the story of a Pony Express courier who travels to Arabia to compete with his h

Frodo and Sam are trekking to Mordor to destroy the One Ring of Power while Gimli, Legolas and Arago

On a US nuclear missile sub, a young first officer stages a mutiny to prevent his trigger happy capt

A young female embezzler arrives at the Bates Motel, which has terrible secrets of its own. Althoug

Seduced by the challenge of an impossible case, the driven Dr. Carl Jung takes the unbalanced yet be 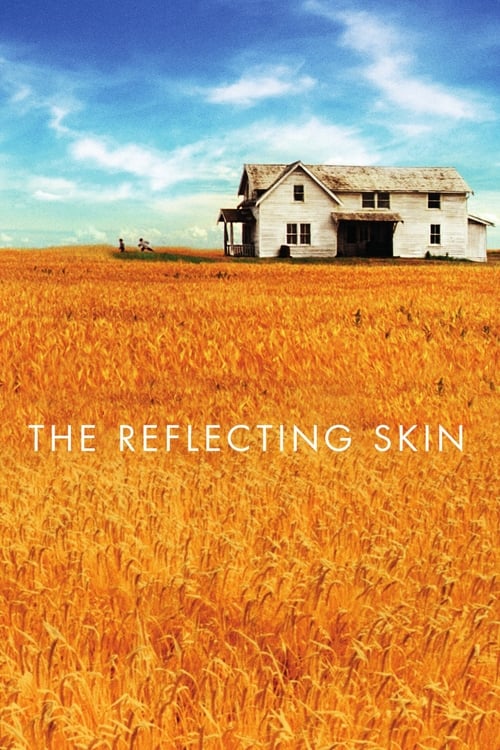 A Russian teenager, living in London, dies during childbirth but leaves clues to a midwife in her jo 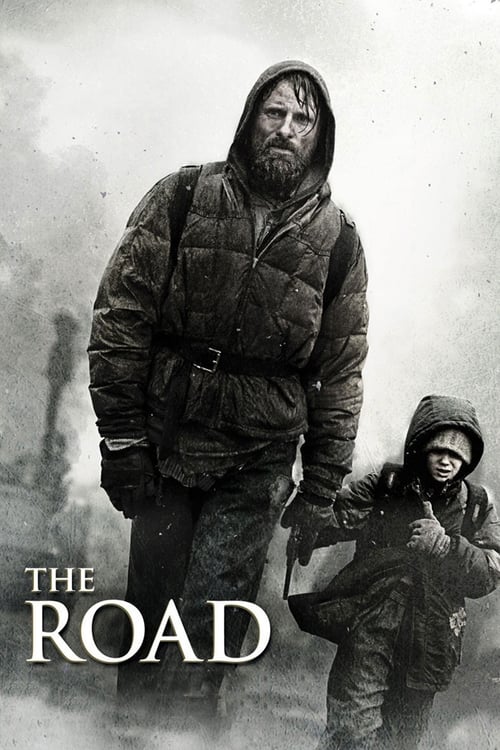 A father and his son walk alone through burned America. Nothing moves in the ravaged landscape save

Tony Lip, a bouncer in 1962, is hired to drive pianist Don Shirley on a tour through the Deep South

A thriller centered on a con artist, his wife, and a stranger who try to flee a foreign country afte

Documentary on the making of Gus Van Sant's Psycho