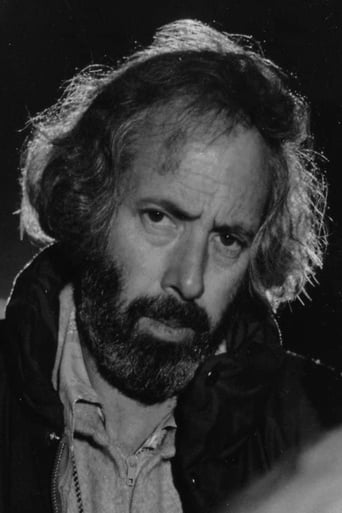 Robert Towne, born Robert Bertram Schwartz, is an American screenwriter, producer, actor and director. His most notable work may be his Academy Award-winning original screenplay for Roman Polanski's Chinatown (1974). In 1984, he grew so unsatisfied with Greystoke: The Legend of Tarzan, Lord of the Apes, he replaced his name on the credits with that of his dog, P.H. Vazak. Vazak subsequently became the first dog to ever win an Oscar nomination for screenwriting.