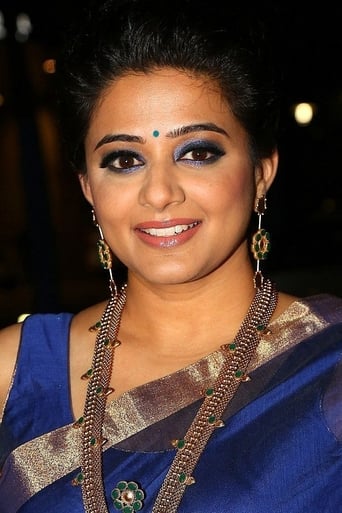 Priyamani is an Indian multilingual film actress who works in Malayalam, Kannada, Tamil, Telugu and Hindi. She started her film career with her debut film in Kollywood called Kangalal Kaithu Sei alongside actor Vaseegaran. The film was a flop at the box-office and she moved on to Malayalam and Telugu films owing to a lack of offers in Tamil films. Priyamani has made her Tamil comeback with the internationally acclaimed Tamil film Paruthiveera and gained widespread recognition for her role as village girl Muththazhagu, receiving National Film Award for Best Actress and Tamil Nadu State Film Award for Best Actress for her performance.

Chandrashekhar lives alone in a dark and violent city. Even with crime occurring all around him, he

No one has entered a biography for him.

A soldier lost in war and pronounced dead returns after decade to his wife and daughter, only to rea