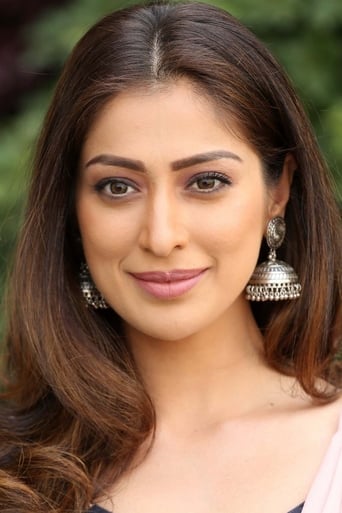 Raai Lakshmi is an Indian film actress and model who predominantly appears in Tamil and Malayalam as well as Telugu and Kannada films. She made her Bollywood debut with the film Julie 2 (2017). Raai has completed over a decade in the film industry, acting in over 50 films in several languages 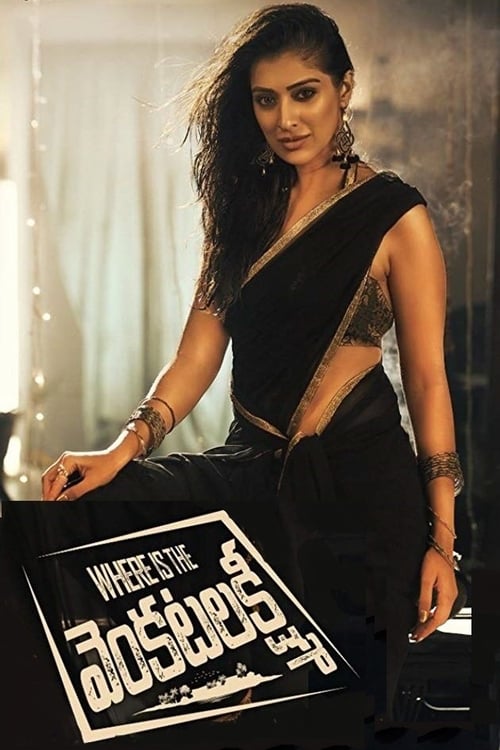 Julie, a simpleton, follows through with her dream of becoming an actress and rises to stardom. Howe

Vana Yuddham (English: Forest war) is a 2013 Tamil film directed by A. M. R. Ramesh, based on the no

Ravi, a collection agent for a bank, learns from his friend about a man and woman who cheat gullible

A group of fugitives end up killing an international businessman Casanovva's girlfriend, after entra