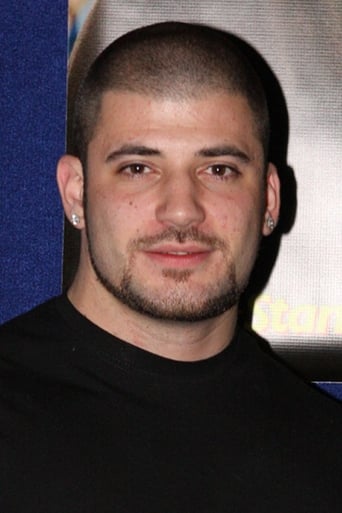 Stanislav Ianevski is a Bulgarian actor, known for playing Viktor Krum in the 2005 film Harry Potter and the Goblet of Fire. Ianevski was born in Sofia, Bulgaria and has lived in England for five years. While attending Mill Hill School in the United Kingdom, Ianevski had no particular acting aspirations and was not a drama student. He had only auditioned for Harry Potter after being spotted by Fiona Weir, a casting director who prompted him to attend an acting workshop, which resulted in his casting as Viktor Krum, a Bulgarian character in the Harry Potter series. He was selected from 600 others, most of whom had auditioned in Sofia, Bulgaria.

Following a geographical tour of Slovakia, three young American women are lured into a hostel by a h

Harry starts his fourth year at Hogwarts, competes in the treacherous Triwizard Tournament and faces