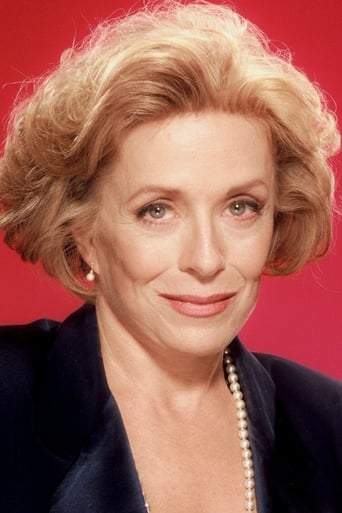 From Wikipedia, the free encyclopedia. Holland Virginia Taylor (born January 14, 1943) is an American actress of film, stage and television. Her notable television roles include Ruth Dunbar in Bosom Buddies, senator's wife Margaret Powers on Norman Lear's The Powers That Be, Judge Roberta Kittleson in The Practice and Evelyn Harper in Two and a Half Men. Description above from the Wikipedia article Holland Taylor, licensed under CC-BY-SA, full list of contributors on Wikipedia.

Truman Burbank is the star of "The Truman Show", a 24-hour-a-day "reality" TV show that broadcasts e

Exploring the further adventures of Carmen and Juni Cortez, who have now joined the family spy busin

Bombshell is a revealing look inside the most powerful and controversial media empire of all time; a