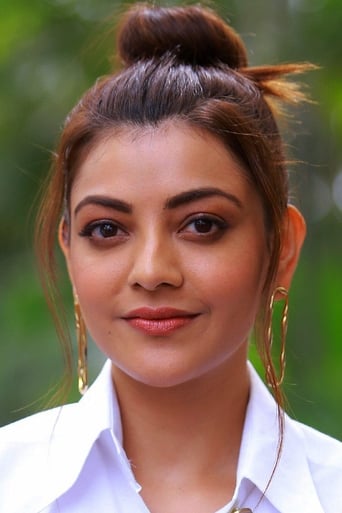 Kajal Aggarwal is an Indian film actress and model. One of the most popular Indian celebrities, she has established a career in the Telugu and Tamil film industries and has been nominated for four Filmfare Awards South. In addition to acting, Kajal participates in stage shows and is a prominent celebrity endorser for brands and products. Aggarwal made her acting debut with the 2004 Bollywood film Kyun! Ho Gaya Na... and had her first Telugu film release in 2007 Lakshmi Kalyanam. In the same year, she starred in the box office hit Chandamama, which earned her recognition. The 2009 historical fiction Telugu film Magadheera marked a turning point in her career, earning her critical acclaim. It ranks among the highest-grossing Telugu films of all time and fetched her Best Actress nominations at several award ceremonies including Filmfare. She subsequently rose to prominence by starring in several critical and commercially successful Telugu films like Darling (2010), Brindavanam (2010), Mr. Perfect (2011), Businessman (2012), Naayak (2013), Baadshah (2013), Govindudu Andarivadele (2014), Temper (2015) and established herself as one of the leading and highest-paid actresses in Tollywood.[8] Kajal gained further recognition by featuring as the female lead in the high-profile Tamil projects Naan Mahaan Alla (2010), Maattrraan (2012), Thuppakki (2012), Jilla (2014), Maari (2015) and emerged as a leading actress in Kollywood as well. She made a comeback to Bollywood with Singham (2011) which was a blockbuster while her Special 26 (2013) was also declared a box-office success.

In the early 1980s in India, a group of con artists rob well-known businessmen and politicians by po

Two young boys staying together at an orphanage become friends. One of them is adopted by a wealthy

When a charming NRI girl falls in love with a wealthy businessman, she unwittingly sparks conflict w

Krish (NTR) is the son of a billionaire businessman (mukesh Rishi). He has a girl friend Indu (saman

Just as the cops have declared the end of Mafia in Mumbai, a man named Surya arrives in the city wit

Balaraju, the head of his village, lives with his wife Baby along with his two sons Chandrasekhar Ra

Anand is an environmental activist who lives in Mumbai. A chance exchange programme takes him to Hyd

When Harsha, a bike stunter from Vishakapatnam, accidentally meets Indu, he discovers his warrior li

A few individuals in the medical profession are murdered or kidnapped, and the cop investigating the

Nene Raju Nene Mantri is the story of Radha Jogendra and the love of his life, Radha. His whole worl

Daya, a corrupt police officer, finds his life changing when he takes on a case of gang rape.

Satya is given a different face after he suffers burn-related injuries. After being released from th 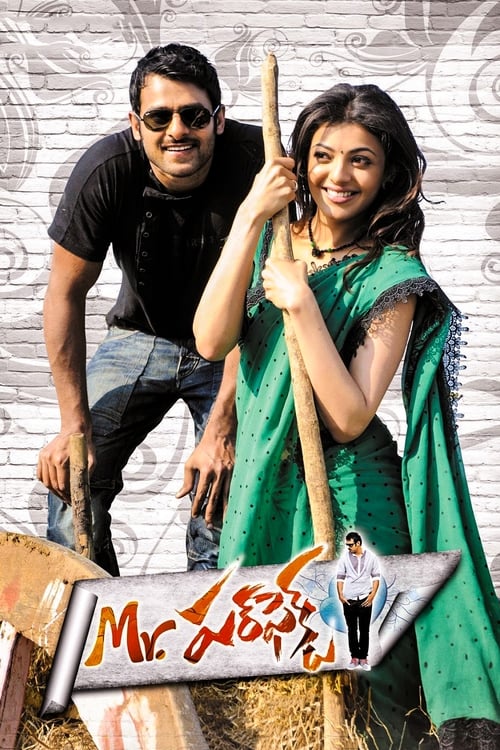