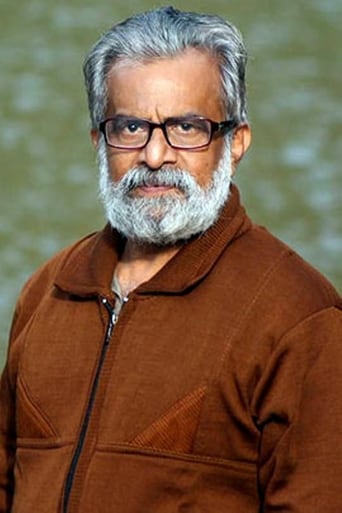 P. Balachandran is an Indian writer, playwright, scenarist, director, and actor. He's known for his work in Malayalam literature and Malayalam cinema Balachandran is best known for the play Paavam Usman for which he won the Kerala Sahitya Akademi Award and Kerala Professional Nataka Award in the year 1989. He has scripted many films including Ulladakkam (1991), Pavithram (1994), Agnidevan (1995), Punaradhivasam (2000), and Kammatti Paadam (2016). His directorial debut is Ivan Megharoopan (2012). He has also acted in a few films, the most notable being Trivandrum Lodge (2012).

The sudden implementation of demonetisation rattles the country, and a few black money hoarders in K 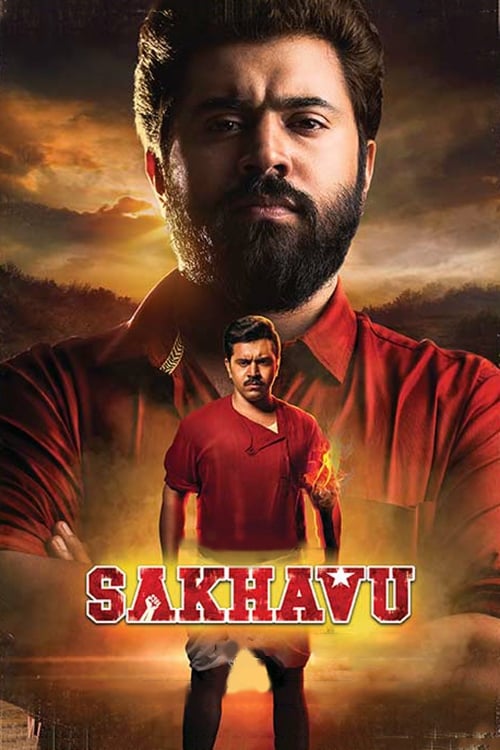 A taxi driver, Rasool and a salesgirl, Anna fall in love with each other. But soon their union is pu

Krishnan, who has been living away from his family and friends in Mumbai, gets a call from his frien