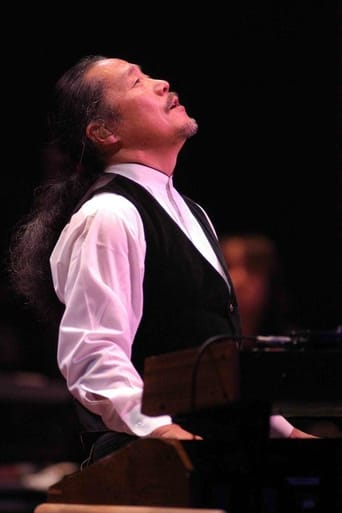 Japanese recording artist, composer, record producer and arranger noted for his electronic-instrumental music, and is often associated and regarded as one of the most prominent musical acts of New-age music. He is the winner of a Grammy Award for Best New Age Album (Thinking of You (1999); with a record 16 nominations in the same category) and a Golden Globe Award for the Heaven & Earth (1993) original score. [Wikipedia]

It was a pre-destined love and marriage for Sonoko and Tetsuo. They tied the knot and became husband