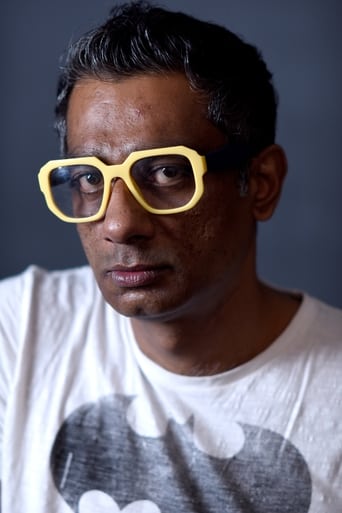 Qaushiq Mukherjee (popularly known as Q) is an Indian film director known for his controversial cult film Gandu. Mukherjee grew up in Kolkata and was educated at South Point High School. Then he did his Hons in arts from Calcutta University. He worked in advertising for twelve years in India, Maldives and Sri Lanka. He is the founder and CEO of film production company, Overdose Joint.

Being a teenage virgin in Bangalore, India, during the 1980s was not for the faint-hearted. If you w