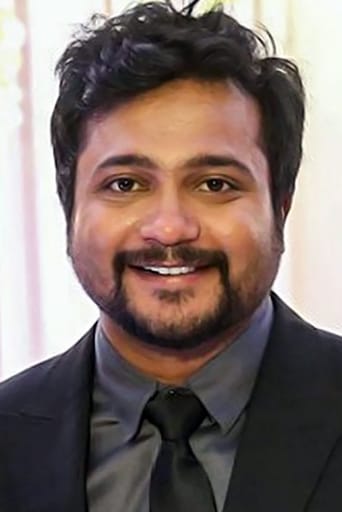 Bobby Simha is an Indian film actor who has appeared in Tamil, Telugu and Malayalam language films. After making brief appearances in the films Kadhalil Sodhappuvadhu Yeppadi and Pizza (2012), he portrayed a kidnapper in Nalan Kumarasamy's Soodhu Kavvum and a comic villain in Alphonse Putharen's Neram. Simha's subsequent performance as the Madurai gangster Sethu in Karthik Subbaraj's Jigarthanda (2014) won him positive reviews from critics and the National Film Award for Best Supporting Actor.

The son of Aarusaamy becomes a cop and takes on the criminal who murdered his parents.

A hostel warden becomes the target of a dreaded politician and his gangster son, but little do they

A man wins the hand of a girl after winning in jallikattu, but her relative, who had hopes of marryi

A young man kidnaps the chief minister and sends the state into a tizzy. What is his motive?

Mathew is a graduate in software engineering, but is now jobless. He is waiting for his good time to

Umesh, a loafer, leaves his home town and goes to Chennai to become a film-maker when his father ask