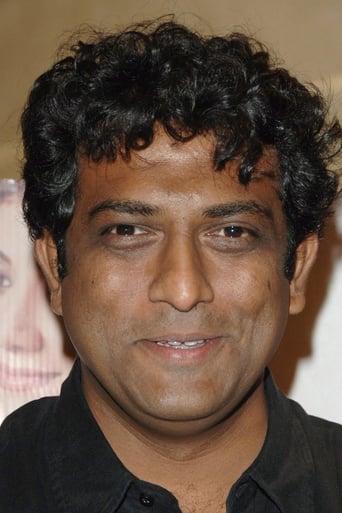 Anurag Basu is an India television-advertiser, reality show-judge, director, actor, screenwriter and producer. Basu achieved initial success with his films tackling the themes of passion and adultery[ such as Life in a... Metro, Kites, Gangster and Murder. He began his directing career in television, moving to feature films in 2002.