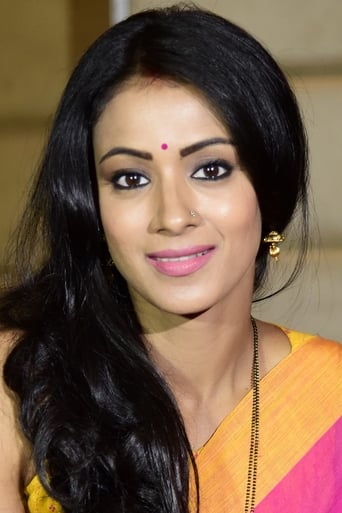 Barkha Bisht Sengupta (born 28 December 1979) commonly known by as Barkha Bisht is an Indian Television and Film Actress. She works in Hindi TV serials and Bengali, Hindi Movies. Barkha Bisht made her first TV appearance in Kitni Mast Hai Zindagi as Udita. She made her screen debut in Hindi Film Raajneeti (2010) and Bengali film debut in Dui Prithibi (2010). Barkha Bisht married to actor Indraneil Sengupta in 2007. From Wikipedia, the free encyclopedia

A workaholic wakes up to find himself stuck in a time warp. What follows is a series of bizarre even