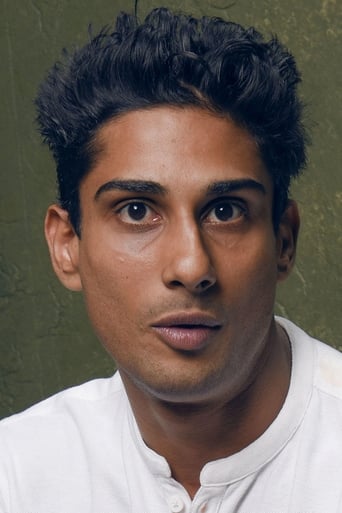 Prateik Babbar is an Indian actor. The son of late actress Smita Patil and Raj Babbar, he began his career as a production assistant before pursuing an acting career. Prior to his screen debut, Babbar appeared in television advertisements for a variety of products, including Nestle KitKat, on the recommendation of the filmmaker Prahlad Kakkar. Since his debut in Bollywood, Babbar has received such accolades as a Filmfare Award and a Stardust Award.

The youngest son of a Muslim family settled in Benaras gets involved in terrorist activities, leadin

A contemporary adaptation of Romeo and Juliet set in the backdrop of Varanasi in the UP heartland, c

Arun is a reclusive and lonely modern art painter. Shai is an American banker who is on a visit to M

ACP Vishnu is sent on a mission to investigate and clean the underbelly of Goa. During his investiga

Sachin is an engineering graduate from a middle class Mumbai family, but his passion is for the worl

Jaane Tu... Ya Jaane Na (translation: Whether you know... or not) is a 2008 Indian romantic comedy f

Sweet, honest, and optimistic Michael Pinto has a knack for finding trouble. The search for a childh

A police officer on a chase to hunt down a dreaded gangster for fulfilling his own secret agenda.