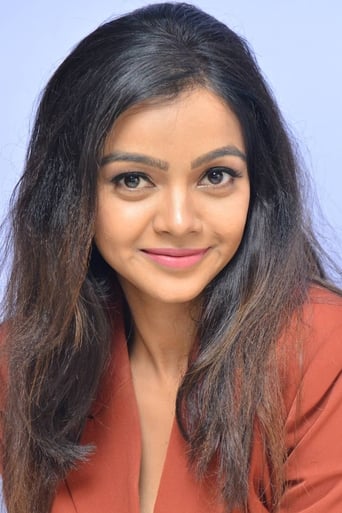 Nithya Shetty worked as a child actress in Telugu films during the early 2000s appearing in films including Devullu (2000), while winning the Nandi Award for Best Child Actress for her roles in Chinni Chinni Aasha (1998) and Little Hearts (2000). Nithya Shetty completed her education and later joined Infosys as a software engineer. However she wanted to continue work as an actress and successfully auditioned to be a part of the Telugu film, Padesave, before working on the family drama Dagudumootha Dandakor (2015). She has consequently featured in low budget Tamil films including Jayaprakash's Aivarattam (2015) and Kadhal Kaalam (2016).

A group of criminals hatch a plan to loot the wealth of a huge temple for their selfish needs.

A young Indian immigrant learns about the importance of hard work, generosity and family when he mov

O Pitta Katha is a Telugu movie released on 6 Mar, 2020. The movie is directed by Chandu Muddu and f