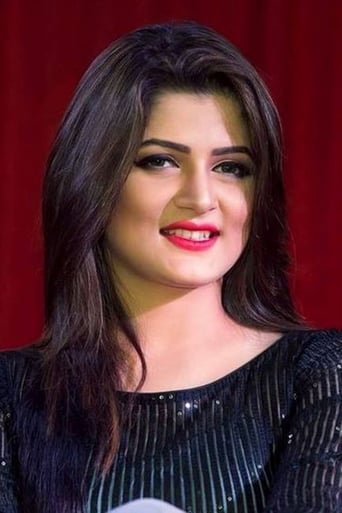 Srabanti Chatterjee is an Indian actress who appears in Bengali language films. Srabanti primarily works in cinema of West Bengal, based in Kolkata. She gain popularity from Dujone (2009), Sedin Dekha Hoyechilo (2010) Movies. She has been married to Roshan Singh since April 19, 2019. She was previously married to Krishan Vraj and Rajib Biswas.

When a new female employee joins his company, the owner's lifeâ€”including his relationship with his

Dujone has the college-going Meghna (Srabanti) and Akash (Dev) falling for each other. But with Megh

A young man must deal with the gang warfare in which his beloved is embroiled.

The hunt for an eloping couple draws two young people together.

Samrat falls in love with Anjali. Their love life gets on track. It was smooth sailing until the Anj

Abhi (Jeet) is a funloving and extremely popular boy from Phoolbari, a small township in North Benga

Amal works as a security guard in a mall and is tempted by the world of wealth surrounding him. When

The story, penned down by Padmanava Dasgupta, is about three software engineers who undertake a jour

This is the journey of Sarmista, an upright and honest investigative journalist through the web of m