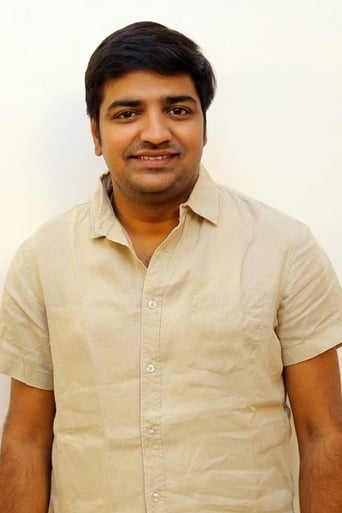 Sathish Muthukrishnan (born 23 May 1987) is an Indian film actor working in the Tamil film industry. He made a breakthrough portraying a role alongside Sivakarthikeyan in Ethir Neechal (2013).[8] He won Edison Award for Best Comedian for his performance in Kaththi (2014), Thangamagan (2015) and Remo (2016) and Edison Award for Best Appearance for the film Tamizh Padam 2 (2018).

Saravanan runs a company that supplies man power to political meetings and campaigns. He falls in lo

Kathiresan aka Kaththi, a criminal, escapes from the Kolkata prison and comes to Chennai, where he c

An aspiring actor dresses up as a female nurse to bag a role in a film, and more importantly, woo th

The happiness of Tamizh and his middle-class family is shattered when his dad commits suicide. The y