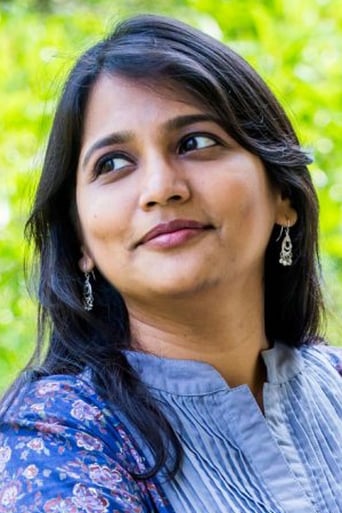 Vinodhini Vaidynathan is an Indian stage writer, director and actress who also appeared in Tamil language films. She made her film debut in A. R. Murugadoss's production "Engaeyum Eppothum" portraying Ananya's sister. She holds a B.Sc. in Biochemistry from Ethiraj College for Women, Chennai, and two Master Degrees in Human Resources Management from XIME, Bangalore, and in Psychology from the University of Madras, India. 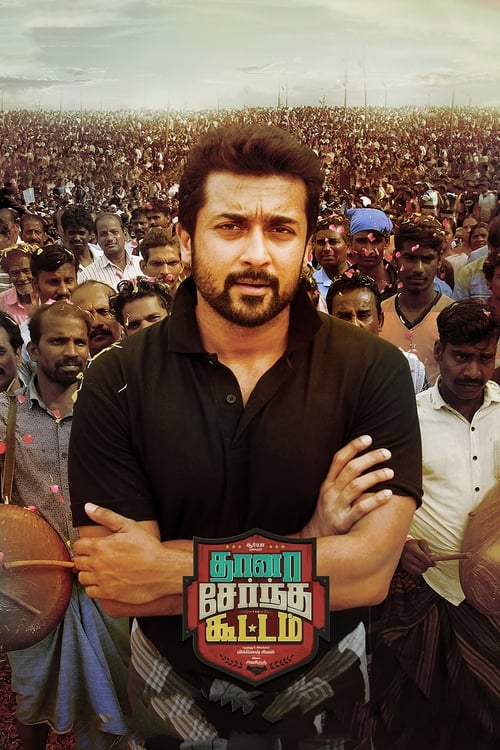 Angered by the corruption that stopped him from becoming a CBI officer, a young man forms a gang who

A young man, on the advice of an agent, lies that he is married, to go to London. But his visa appli

Adhi and Tara are in a live-in relationship and but they are both unwilling to get married. How do t

Swapna, a nyctophobic, a game designer, who is on a turbulent road to recovery from an incident that