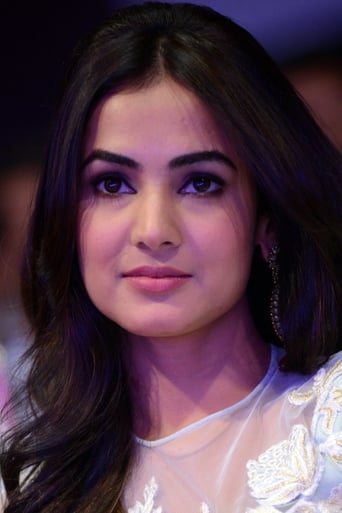 Sonal Singh Chauhan (born 16 May 1987) is an Indian fashion model, singer and actress. She has won several beauty contests and made her debut as an actor in the movie Jannat. She was crowned as the Miss World Tourism 2005 at Miri, Sarawak state of Malaysia.She is the first Indian to have claimed Miss World Tourism title.She has also appeared in the ads of brands like DishTv,Ponds and Nokia.She also appeared on the cover page of FHM and The Man magazine (October 2000). She walked the ramp as show stopper for jewellery brand YS18 at the India International Jewelry Week 2011.

A war drama based on the Indo-China War of 1962, JP Dutta's "PALTAN" focuses on the hard-hitting tru

3G is the nightmarish story of Sam Arora and Sheena, a couple, who become victims of a series of eve

After a series of bomb blasts in Mumbai, ACP Karan Malhotra announces that he will bring in the culp