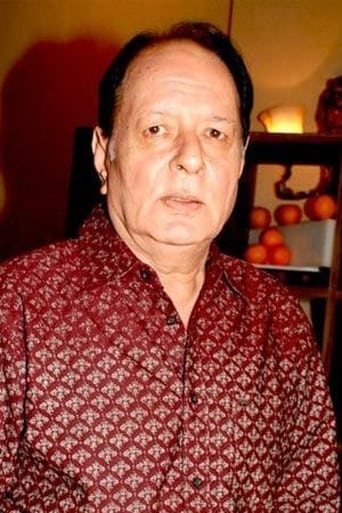 Navin Nischol was an Indian actor. Navin's first marriage was to Dev Anand's niece Neelu Kapur, sister of Shekhar Kapur. Navin later married divorcee Geetanjali. On 24 April 2006, Geetanjali killed herself at her residence. She blamed Navin and his brother Pravin for her suicide. Nischol died of a heart attack on 19 March 2011 en route from Mumbai to Pune. He was 64 years old.

An introvert is unable to express his feelings to the girl he loves. His friend proposes to her and

A young engineer, from a small town, moves to Mumbai, with big dreams. As he hugely advances in his

Aaliya is not ready for commitment even after a decade-long friendship with Abhay. She remains indif

Upon retirement, cranky control freak Kamal Kishore Khosla obsesses about procuring a plot of land i