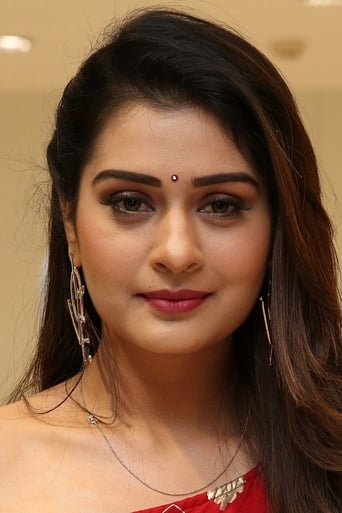 Payal Rajput is an Indian television and movie actress. In 2017 she debuted in the Punjabi film industry by playing the role of the main female lead, Kainaat Dhillon, in Channa Mereya, opposite Ninja. The film was a remake of the Marathi blockbuster Sairat, and was released on 14 July 2017.

When a city-bred girl comes home to her village, she falls for the macho village boy and asks him ou

What happens when the most eligible bachelor in Delhi, Veerey messes up his first meeting with the f

Story of Rajveer, Seerat and Virat's love triangle, in which Rajveer is the one suffering from split