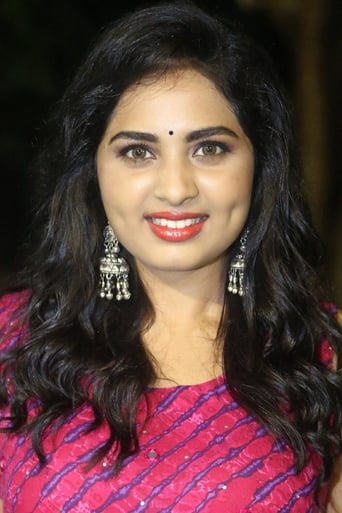 Srusthi initially appeared in supporting roles, playing a victim in Myshkin's Yuddham Sei (2011), before playing a supporting role in the Telugu film, April Fool. Srusthi made a breakthrough portraying the lead role in the romantic thriller Megha, winning mixed reviews for her performance in the titular role. While a critic praised her looks, a reviewer from The Hindu noted that her performance is "not noteworthy". Srushti has completed work on Puriyatha Aanandham Puthithaga Aarambam, a romantic film which launches Krish in the leading role. She is currently working on the psychological thriller film Enakkul Oruvan, the horror film Darling and the comedy film Kaththukkutti.

Pottu is an upcoming Indian Tamil horror film, written and directed by Vadivudaiyan. The film featur

A doctor turns into an alcoholic, and becomes an embarrassment for his brothers. What caused this de

An emotional thriller directed by Sai Rajkumar, starring Cheran and Srushti Dange in the lead roles.