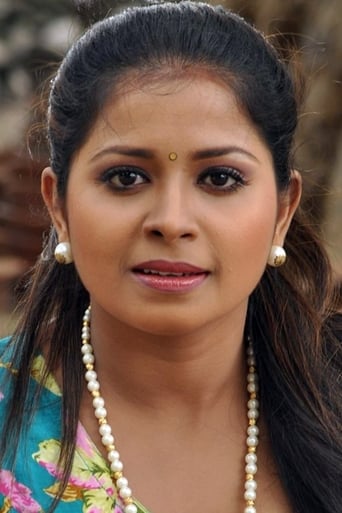 Madhumitha is an Indian film actress who appears in Tamil films and television series. Madhumitha started her career with Vijay TV's comedy seri . Her first feature film was Oru Kal Oru Kannadi in which she was paired opposite to Santhanam. Her role as Jangiri in the film made her popular.She also acted in Kan Pesum Vaarthaigal

The fate of four friends, who work at a garage, witness drastic changes after they lock horns with a

While partying with his friends on a night, a young man bumps into a beautiful young woman. What fir