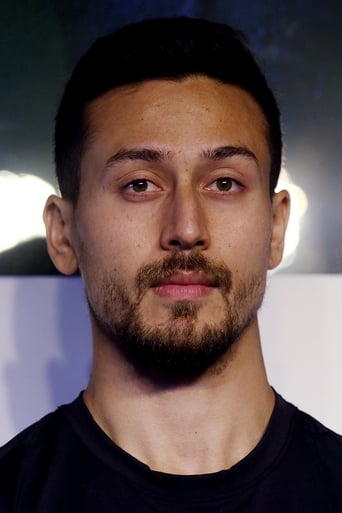 Jai Hemant Shroff known professionally as Tiger Shroff, is an Indian actor who works in Hindi films. The son of actor Jackie Shroff and producer Ayesha Dutt, he made his film debut with a leading role in the 2014 action comedy Heropanti, which earned him a Filmfare Award for Best Male Debut nomination. 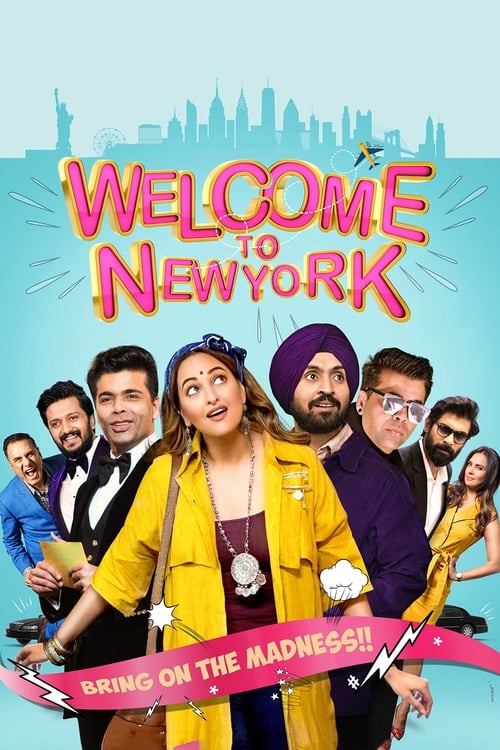 Recovery agent Teji and fashion designer Jinal dream of making it big in showbiz. Both win a ticket

An expert dancer Munna who idolizes the king of pop, reluctantly tutors a gangster until their devel

A student must overcome bullies and hardships, both academic and romantic, in order to win his colle

Baaghi is the story of Ronny, a rebellious 23-year-old from Delhi. Fearing his unruly and angry temp

Jatt is a reluctant super hero that fights crime and protects people. He meets his match in the evil

A man embarks on a bloody rampage to save his kidnapped brother.