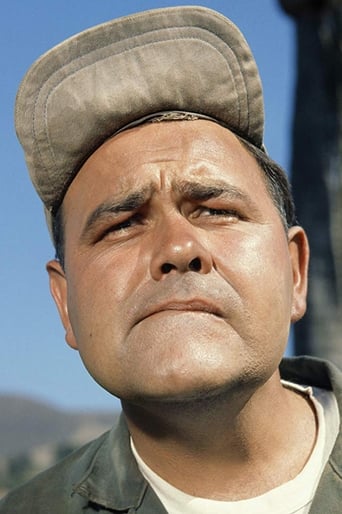 Jonathan Winters, 87, was an American comedian and actor. Winters got his start as a local radio DJ in Ohio, but he soon moved to New York City to make it as a comedian. He soon struck success by starring in a number of comedy shorts, and even had the distinction of starring in the first color television show. He had starred in over 30 TV shows and films and over 20 comedy albums during his career.

When the evil wizard Gargamel chases the tiny blue Smurfs out of their village, they tumble from the