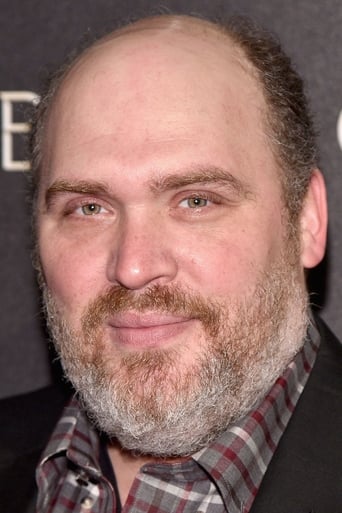 Glenn Fleshler is an American theater, television, and film actor. Fleshler was born to a Jewish family and studied acting at New York University's Tisch School of the Performing Arts, from which he has an MFA. He is known for his work on the shows True Detective, Billions and Boardwalk Empire.

In the quiet family town of Suburbicon during the 1950s, the best and worst of humanity is hilarious

During the 1980s, a failed stand-up comedian is driven insane and turns to a life of crime and chaos