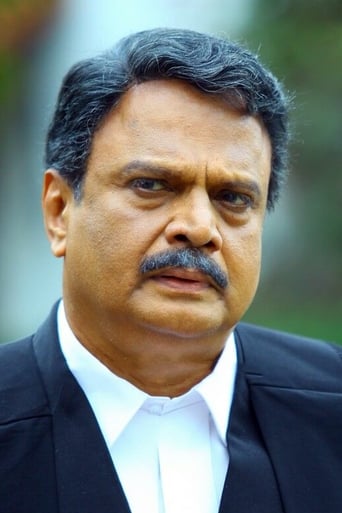 Prem Prakash is an actor and producer in the Malayalam film industry. He is the younger brother of the veteran actor Jose Prakash. He is noted for being the producer of many critically acclaimed Malayalam films of the late 70s and early 80s including Peruvazhiyambalam & Koodevide. Prem Prakash is also an acclaimed method actor. He has won the Kerala state film award for the best supporting actor in 2015 for his role in Nirnayakam. He is also a prolific actor in the Malayalam television industry.

A group of Malayali nurses stranded in Iraq, must survive their capture by the extremists and reach

Ustad Hotel is a quaint place run by a foodie named Kareem, who is fondly called Ustad, on a beach i

The life of an expat girl in UAE.

Symphony Zachariah, a musician, has gone missing. His unaccounted disappearance raises questions til