Anthony is a native New Orleanian with Creole roots and a former high school All Metro two sport athlete in Football at wide receiver and Track & Field holding the school record in Javelin since 1990. After graduating high school he started modeling then turned to acting landing the role of Jack in an Actors Equity production of The Tennessee Williams play The Rose Tattoo in 1995. Anthony also writes and performs Stand Up Comedy earning the title Gulf South's Funniest Comedian in 2010. - IMDb Mini Biography

The film centers on a fight promoter (Mark Feuerstein) deeply in debt to his crooked rival. Desperat 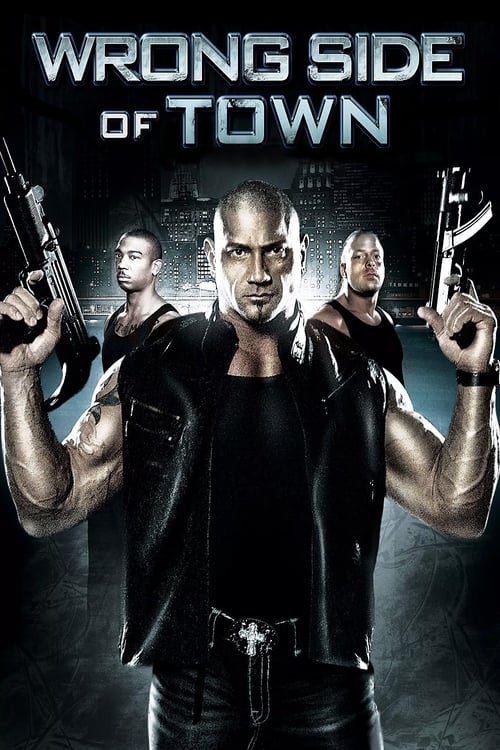