Shiboprosad Mukherjee is an Indian Bengali film maker, actor and Screenwriter. He, along with director Nandita Roy, are amongst the few director duos in the history of Bengali cinema to have achieved success both critically and commercially in their very first film Icche (2011). The director duo is known for directing socially relevant entertaining films. They have directed films like Icche, Muktodhara, Accident, Alik Sukh and Ramdhanu all of which have achieved both critical and commercial success. He is a partner at Windows Productions. Shiboprosad Mukherjee was born on May 20 in Baranagar, Kolkata, West Bengal, India. He attended Ramakrishna Mission Ashram, Baranagar Mission and later did his high school from Hindu School. He perused his graduation in Political Science Honours from Jadavpur University. After completion of high school he joined the theatre group as trainer. He was part of T.I.E. Project (Theater in Education), under the guidance of Rudra Prasad Sengupta. He also attended workshop conducted by Ibrahim Alkazi. During his acting days he was also working as a freelance journalist in 'Anandalok' (a film Magazine of A.B.P. Group), guided by Rituporno Ghosh. He started acting in television serials like Ekushe Pa, Ghoom Nei, Janmabhoomi etc. He got his first acting career break in the year 1995 in the serial "Ekushe Pa" directed by Raja Dasgupta for Zee Bangla. He has been associated with ETV Bangla - a 24-hrs regional satellite channel of Eenadu Group right from its inception where he is responsible for conceptualizing, designing & producing 6 hours of original programming daily. He was a senior programming associate at ETV Bangla (1999 to 2002). He has designed more than 50 non-fiction shows for Bengali television. He conceptualised the first Bengali women's magazine programmes on television - 'Sreemoti'. He launched the first reality show format in Bengali television - Ritur Mela Jhoom Tara Ra Ra as a director and producer he has worked with all leading channels in West Bengal and Bangladesh. He has designed more than 10,000 hours of television programme. He started his own company named 'Windows Productions' along with his partner Nandita Roy. Together they produced many non-fiction and fiction programmes.

A young musician and a model have the same dream together, and they meet and fall in love at a books

Mitali was a worried mother. This time, once again, her 5 year old son Gogol had failed to pass the 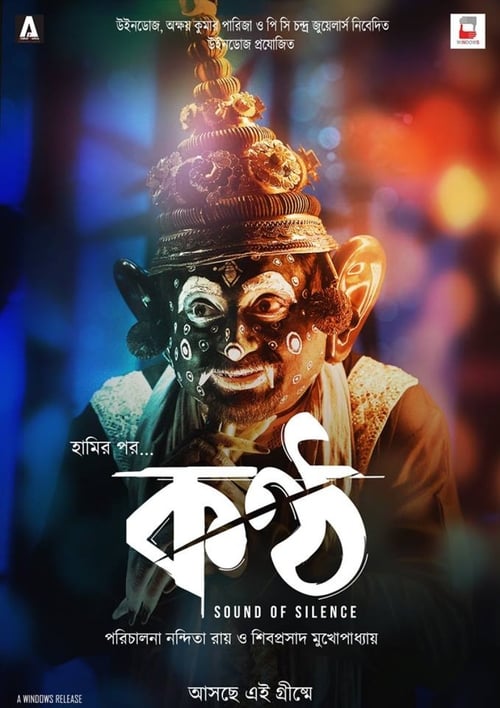 Arjun Mallik is a popular RJ who is not only famous but well-loved. His listeners connect with him p