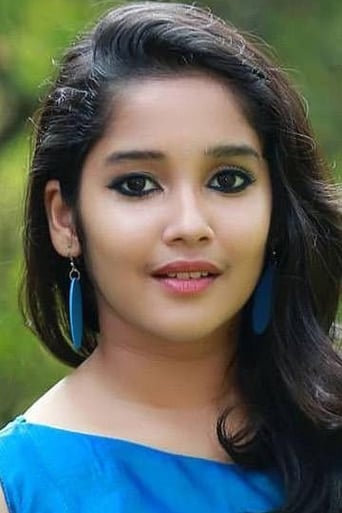 Anikha Surendran is an Indian actress. She mainly act in Malayalam and Tamil language films. She made her acting debut in the Malayalam film Katha Thudarunnu (2010) , She is known for is roles in Yennai Arindhaal (2015), 5 Sundarikal (2013), The Great Father (2017) and Miruthan(2016) She received the Kerala State Film Award for Best Child Artist in 2013 for the role of Sethulakshmi in 5 Sundarikal (2013). 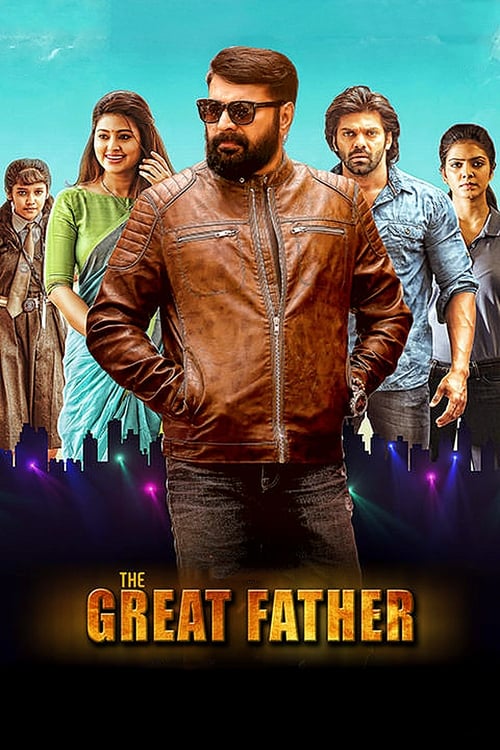 When a zombie outbreak occurs in a hill station, a traffic cop takes on the responsibility of transp