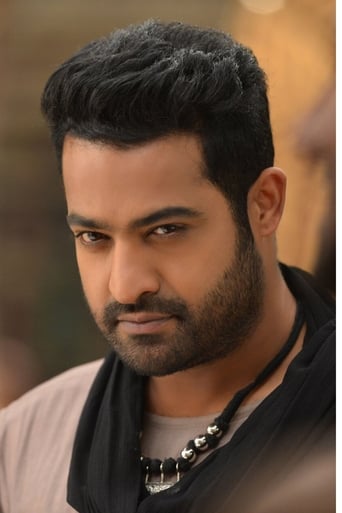 From Wikipedia, the free encyclopedia Nandamuri Taraka Rama Rao (born 20 May 1983), known popularly as Jr. NTR, is an Indian film actor in Telugu Cinema and an accomplished Kuchipudi dancer. Tarak made his Telugu film debut as a child actor with Brahmarshi Viswamitra (1991) and Ramayanam (1997), which won the National Film Award for Best Children's Film in 1998. Five years later he starred in a lead role with Ninnu Chudalani (2001). His notable filmography includes Student No. 1, Aadi, Simhadri, Yamadonga which were hits and have established himself as one of the leading actors in contemporary Telugu cinema. Description above from the Wikipedia article N. T. Rama Rao Jr., licensed under CC-BY-SA, full list of contributors on Wikipedia.

Jai, Lava and Kusa are triplets who get separated during their childhood because of small clashes. W

Krish (NTR) is the son of a billionaire businessman (mukesh Rishi). He has a girl friend Indu (saman 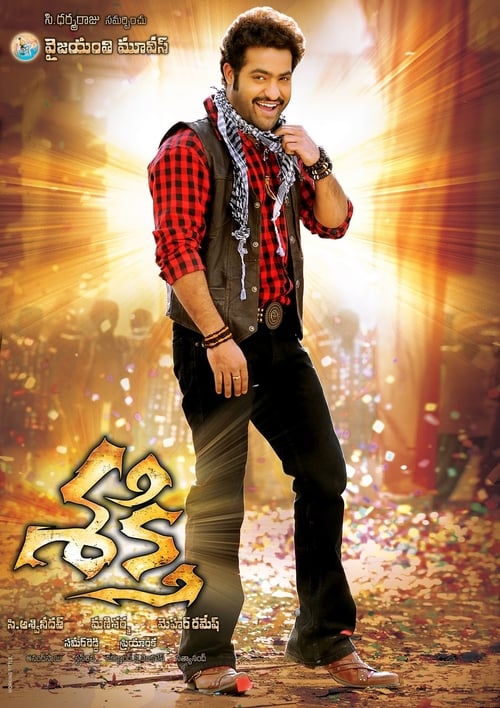 Anand is an environmental activist who lives in Mumbai. A chance exchange programme takes him to Hyd

Subramanyam, a businessman, is on his deathbed when he tells his sons about a cunning man who stole

A youngster, who does anything for money, avenges on those who killed the family of Niharika. 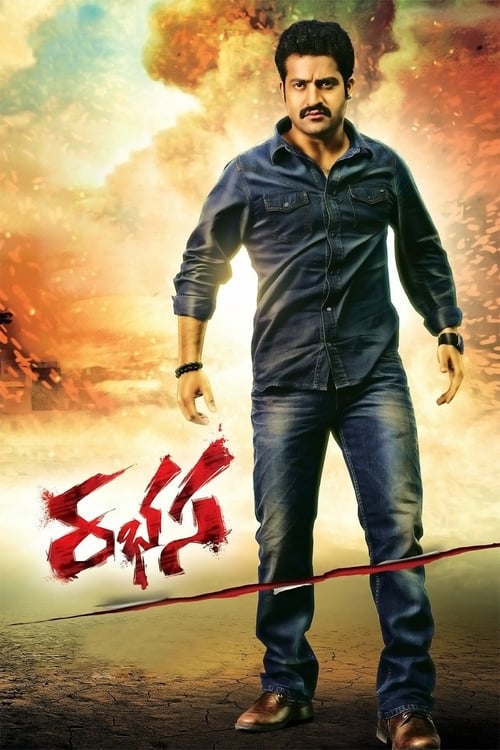 US return student Karthik pledges to marry his uncle Dhanunjay's daughter Indu, which was his mother

The film revolves around Simhadri who grows up under Ram Bhupal Varma. Simhadri takes care of Indhu,

Daya, a corrupt police officer, finds his life changing when he takes on a case of gang rape.