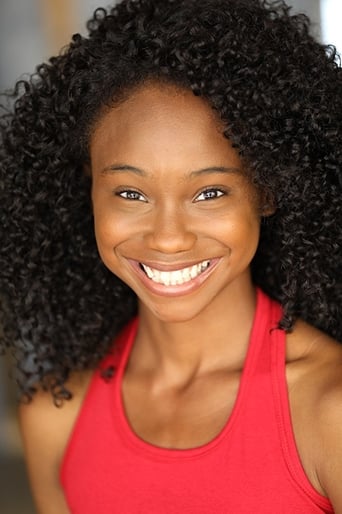 Yindra Zayas (who was named after her mom) was born in Miami,Florida on October 27, 1994 to, Yindra Zayas who is of Cuban descent. She is Afro- Cuban and is the second child out of five children. She begin her acting career in plays at the age of five and as time passed her love for acting grew. She was discovered at the age of 17 when a talent agency came across her monologues she presented on the web. From there she started out as extras on set and made her way to her first featured film Finding Eden (2017). Yindra has been in a nationwide campaign, and featured on shows, such as the popular Disney Channel spin off series Girl Meets World as a classroom student who guest stars periodically. Yindra plans on making her self known for one of the greatest actresses of her generation. Although it will take a lot of convincing, long nights, and hard work Yindra will stop at nothing to make her dreams a reality with her ambition, drive, and humble heart.