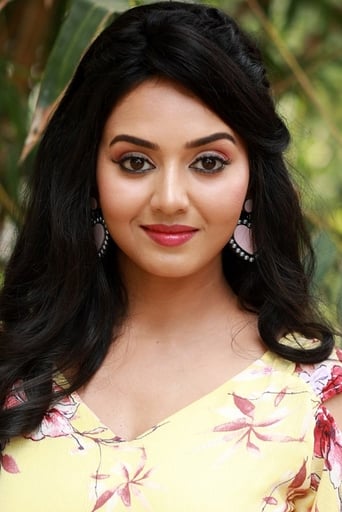 Vidya Pradeep is an Indian actress who has appeared in Tamil and Malayalam films. Vidya Pradeep completed a Masters degree in biotechnology and then pursued a PhD at a leading eye hospital in Chennai. As a research scientist, she studied stem cell biology and continues to balance her commitments alongside work in the entertainment industry.She appeared in several commercials as a model and was spotted by director Vijay, who cast her in his successful family drama film, Saivam (2014) to portray Sara Arjun's mother. In the film, she put on weight to portray a middle aged woman, and the film and ensemble cast won positive reviews for their portrayal of a family. She then featured in the action drama, Adhibar (2015) as the lead actress opposite Jeevan, which opened to negative reviews Vidya then worked on Pandiraj's Pasanga 2 (2015) portraying the mother of a small child. In the film, she worked alongside actors Ramdoss, Karthik Kumar and Bindu Madhavi, while the producer Suriya also made a guest appearance.

Three strangers, who were cheated by a three-member fraud gang, hatch plan to take revenge on their