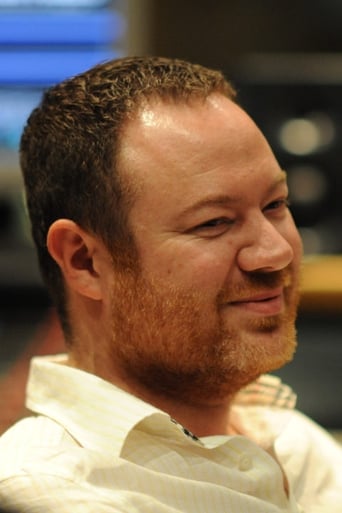 Casey Stone records and mixes music for movies, television, video games, albums, and other projects. From an early age he showed interest in both music and electronics. Starting guitar lessons in second grade, Casey played in local bands through high school. At the age of 10 he visited the recording studio where his mother was recording some of her original song demos and from then on he knew the recording studio was the place for him. After high school Casey attended the University of Southern California where he took a Bachelor of Science in Music Recording degree from the music school. After graduation from the USC, as his career started to focus on recording and mixing film scores, Casey began to work on higher profile projects. The first studio picture Casey worked on was Bio-Dome in 1996 for composer Andrew Gross. Then Boogie Nights (1997) was a box office milestone. In 1998 Casey did his first score for composer John Ottman on Halloween H20. Bring It On in 2000 was one of Casey's earlier studio films with composer Christophe Beck. Over the years Casey has worked with numerous other composers and always enjoys meeting new ones.