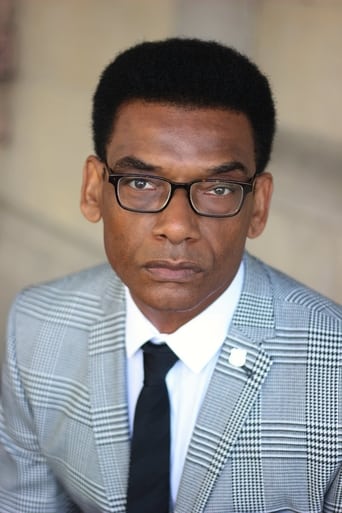 Gregory D. Eagles (born October 28, 1970) is an American actor, voice actor, writer and producer. He is best known for voicing the Grim Reaper in Grim & Evil and its spin-off The Grim Adventures of Billy & Mandy. He is also known for voicing Brother 6 and Rokutaro in Afro Samurai, Aku Aku in the Crash Bandicoot video game franchise, and Gray Fox in Metal Gear Solid. 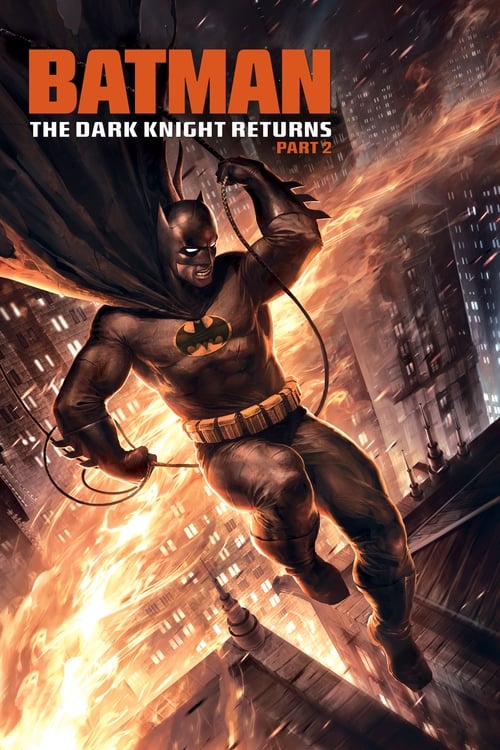 Batman has stopped the reign of terror that The Mutants had cast upon his city. Now an old foe want 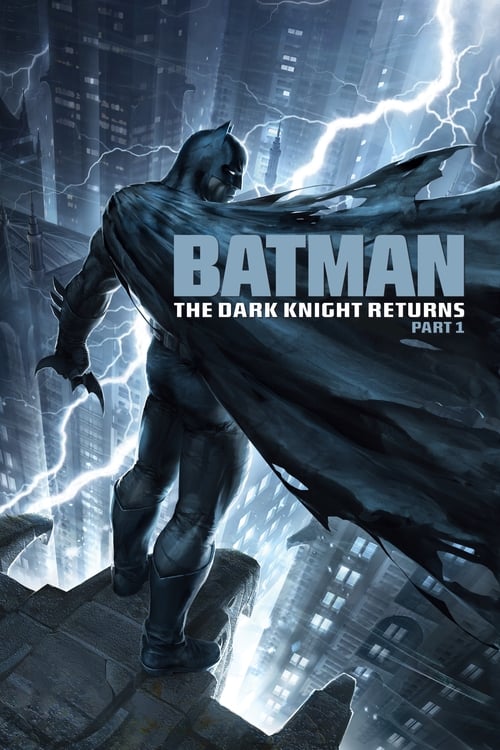 Batman has not been seen for ten years. A new breed of criminal ravages Gotham City, forcing 55-year