David Hill was born and raised in Tampa, Florida. David has always demonstrated leadership and an entrepreneurial spirit. At age 19 he worked as a Ship's Agent for Marine Agency where he was the first person to board ships as they docked with US Customs, USDA and Imigration following him on board. At age 21 he began training in law enforcement with the Hillsborough County Sheriff's Dept. Always having an entrepreneurial spirit, by age 29 he had run the Hillsborough Airport, himself owning five airplanes, owned an Italian restaurant and created and published the Town 'n Country News which is now owned by the Chicago Tribune. At age 30 he moved to the Los Angeles, California area where he has enjoyed a successful career in telecommunications and real estate investment. David began his career as a professional actor in 2006. He is the father of actor and stunt man Brandon David Hill. David's recent and present entrepreneurial ventures include creating the management office of Hollywood & Vine Talent, an industry rentals service known as For Movie Rentals and the widely successful casting services of Hollywood TV Cops and Hollywood TV Doctors where he continues to demonstrate his leadership skills as one of Hollywood's strongest actors to cast in the role of a cop or doctor. 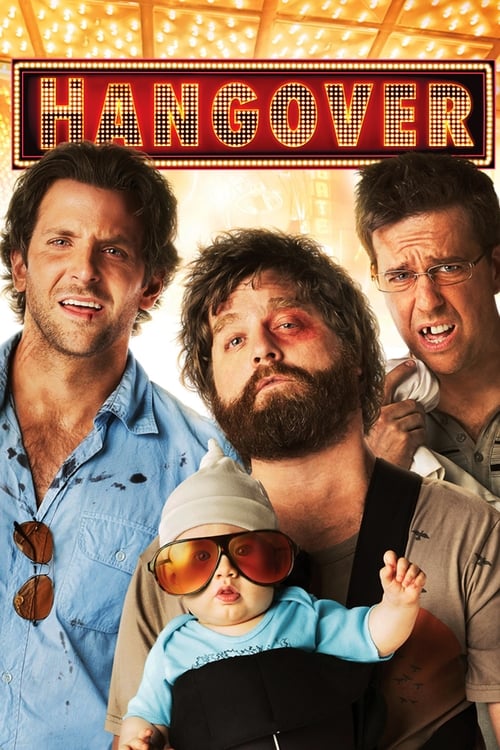 When three friends finally come to after a raucous night of bachelor-party revelry, they find a baby