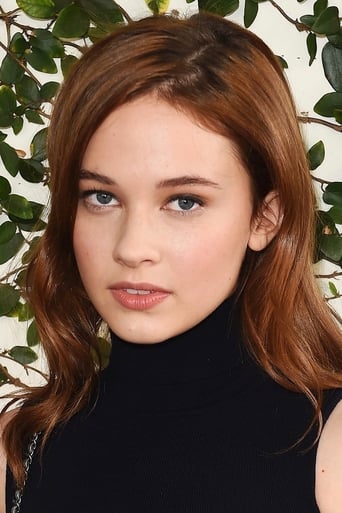 Cailee Spaeny is an American actress and singer. Spaeny was born on July 24, 1997 in Springfield, Missouri. In 2016, she released her debut single "Fallin" to iTunes under Future Town Music. Her debut film role was as Erica in the 2016 short film Counting to 1000. Her first major role was in Steven S. DeKnight's 2018 science fiction monster film Pacific Rim: Uprising alongside John Boyega and Scott Eastwood. 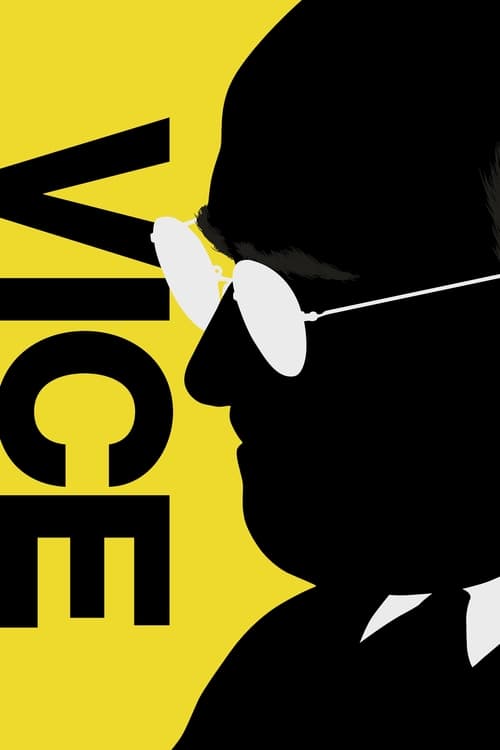 George W. Bush picks Dick Cheney, the CEO of Halliburton Co., to be his Republican running mate in t 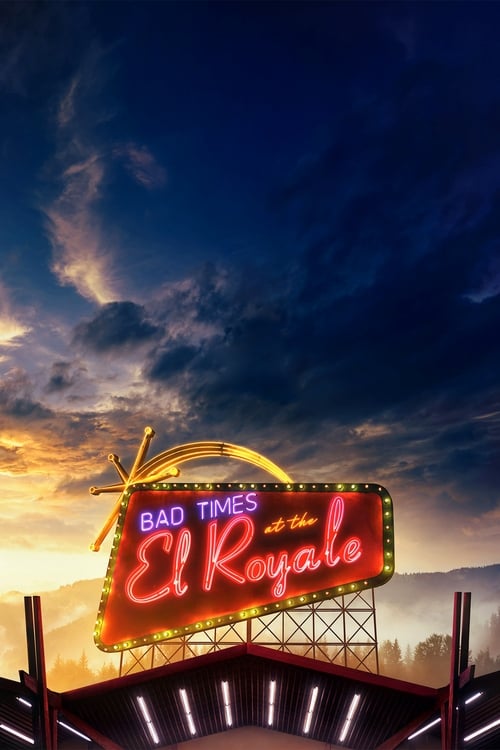 Lake Tahoe, 1969. Seven strangers, each one with a secret to bury, meet at El Royale, a decadent mot

It has been ten years since The Battle of the Breach and the oceans are still, but restless. Vindica