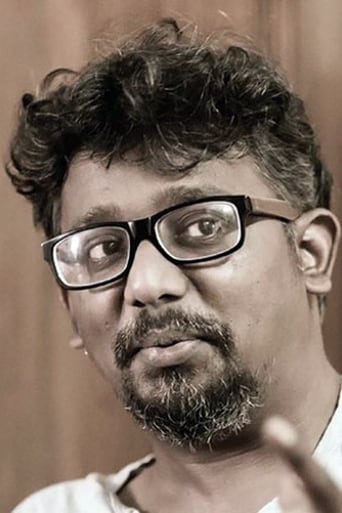 Amitabh Reza Chowudhury is a prominent filmmaker in Bangladesh. In his career, he has directed nearly fifteen hundred television commercials (henceforth TVCs). Amitabh has also directed few television films to critical acclaim. He founded the production house 'half stop down', which mainly produces TVCs. Amitabh's directorial debut in theatrical feature film is Aynabaji which was released on 30 September, 2016. Amitabh Reza was born on 1 October 1976 in Brahmanbaria, Bangladesh to a middle-class family.His Hometown is Kishoreganj, Bangladesh He watched a considerable number of films from a very early age and had a keen interest of becoming a filmmaker one day. But due to his mother's pressure for a degree in a so-called "reliable" subject, he went to Pune, India to study economics. While there, he studied literature on his own to aid his dream about making films. (Wikipedia)