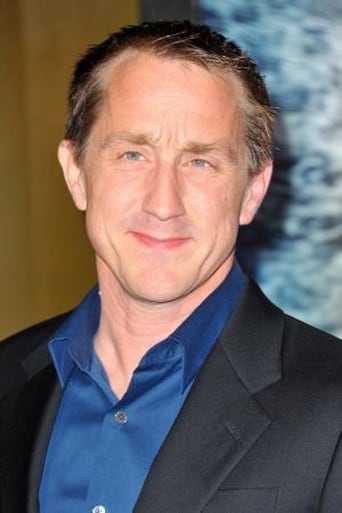 A former assistant director and key grip, Kurt Johnstad has an long-standing relationship with the military, and wrote the "Navy SEALs playing themselves" movie, "Act of Valor". But he is perhaps best known for writing the cult-classic film "300", as well as it's sequel, "300: Rise of an Empire" with Zack Snyder.