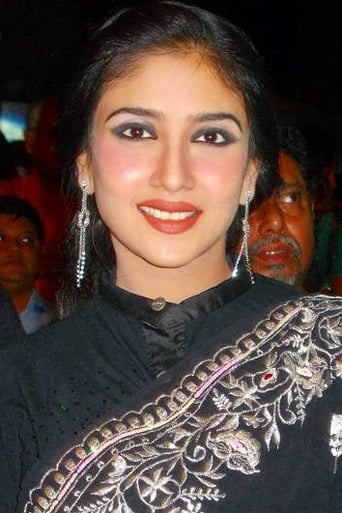 Debolina Dutta is an Indian film actress known for her works predominantly in Bengali cinema and Television. She made her acting debut as a child artist with the film Manush Amanush. In 2014, she received critical reception for her role as a water prostitute in Taan. In 2014, she married actor Tathagata Mukherjee.

Four directors get together and plan to make a film, consisting of four short stories. They have an

Jomer Raja Dilo Bor is a Surreal Romantic Comedy. The story is about a feminist author Ria Banerjee

Ekla Akash' is a story of love, despair, infidelity and a tragedy in general. It deals with a troubl

An authorâ€™s life changes completely after two sisters come to work for him. Is this a sinister war