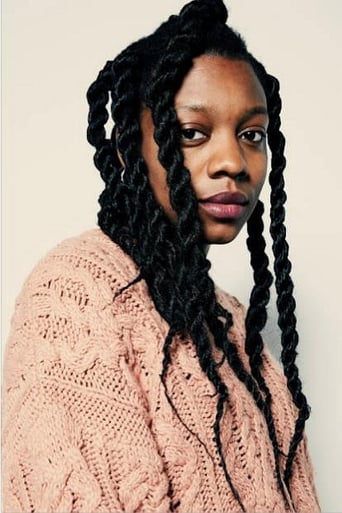 Nia DaCosta (November 8, 1989) is an American screenwriter and director. She is known for her breakout film Little Woods (2019). Her other credits include directing two episodes of the British television series Top Boy (2019), and directing and co-writing Candyman (2020), an upcoming direct sequel to the 1992 film of the same name.