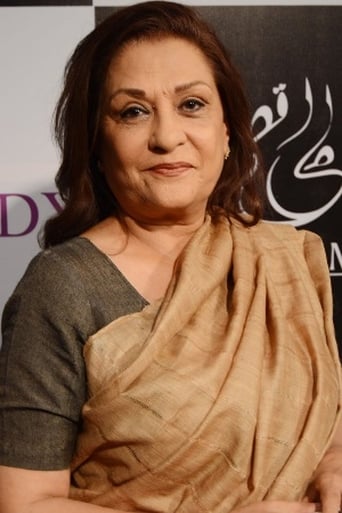 Samina Ahmad is a Pakistani television actress, stage performer, television producer and television director. She had started her career with serious plays on Pakistan Television Corporation (PTV), however she is known for comedy plays like Akkar Bakkar, Taal Matol, Alif Noon and Such Gup. She also acted in the famous comedy drama Family Front. She has recently acted in another TV comedy named Side Order. Her switch to the comic roles proved to be highly rewarding for her, and she quickly became a top media person in Pakistan

In the mountains of Pakistan, a mother and her ten-year-old daughter flee their home on the eve of t