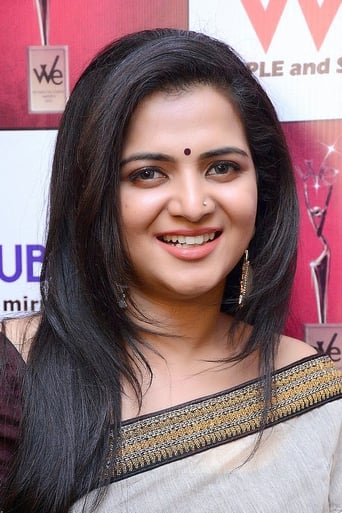 Dhivyadharshini is an Indian television anchor and actress from Chennai, Tamil Nadu. Initially making her debut as an actress, she featured in supporting roles in films including Kamal Haasan's production Nala Damayanthi (2003), before going on to work in television serials, drawing attention for her performances in Raadan Media ventures, Selvi and Arasi. Since 2007, she has regularly been a host for shows on Vijay TV and in 2014, began hosting Koffee with DD, her own show. 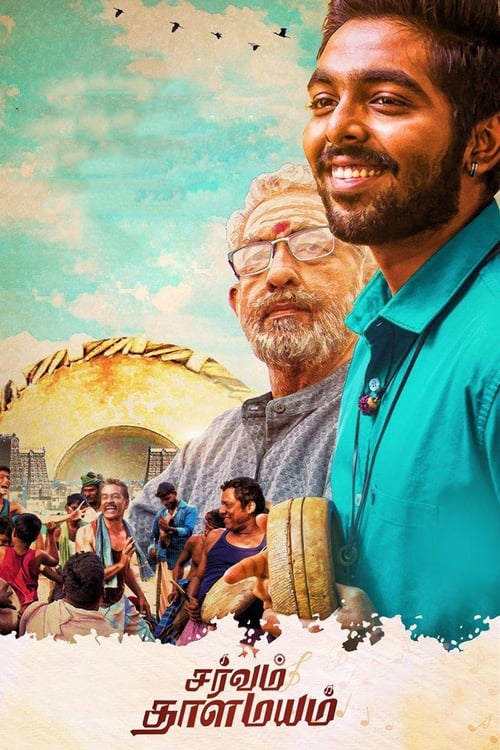 A village cook Ramji goes to Australia to become a chef at a multi-millionaire Indian's home. Unfort